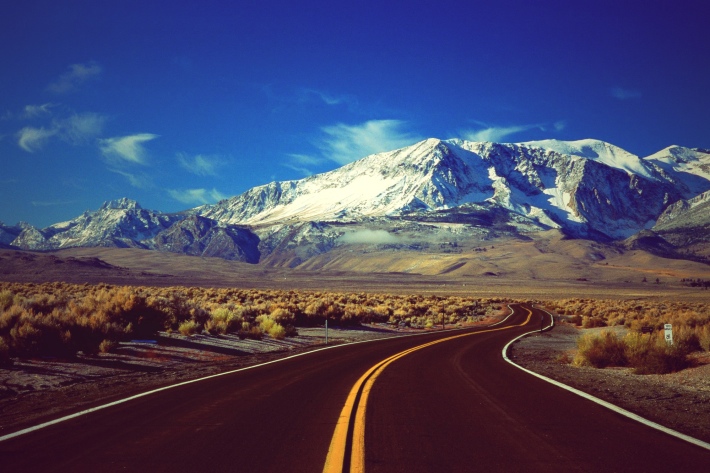 We are pleased to unveil some key elements of our next Vxi* VoiceXML browser evolution in 2014. Vxi* 10 will be a major change, following Asterisk’s evolution itself. The primary goal is to provide new support to all Asterisk kernels 1.6, 1.8, 10, 11 and 12 for Q1 and Q2. Past year, Vxi* 8.X had already made significant improvements like adding VoiceXML 2.1 full compliance and a better TTS/ASR integration with most engines available in the market. All of this, will be also included into Vxi* 10 framework! [dt_divider style=”narrow”/] Vxi* 8.X, previous release 2013 Asterisk 1.4, 1.6, 1.8 kernel support New Linux OS Debian 7 support VoiceXML 2.1 standard support VoiceXML interpreter improvements and fixes Verbio 9 ASR support Nuance TTS/ ASR improvements with MRCP Nuance SSML integration improvements Others updated for SIP / RTMP channels Vxi* 10, next […]
Do you like it?0
0 Read more
This website uses cookies to improve your experience. We'll assume you're ok with this, but you can opt-out if you wish.Accept Read More
Privacy & Cookies Policy